This time last year, Otegha Uwagba  launched Women Who, a network for creative working women that aims to support and inspire women working in the creative industries.

It does this through various strands, including a formidable online presence, print publications and events. The initial aims were distilled in a sleek A6 book published last year, the Little Black Book. The minimally designed little tome was entirely written and self-published by Uwagba, and its pages feature advice in both practical and more compassionate sense. Topics include public speaking and networking, and in year since its launch has affirmed just now needed it, and Women Who is. 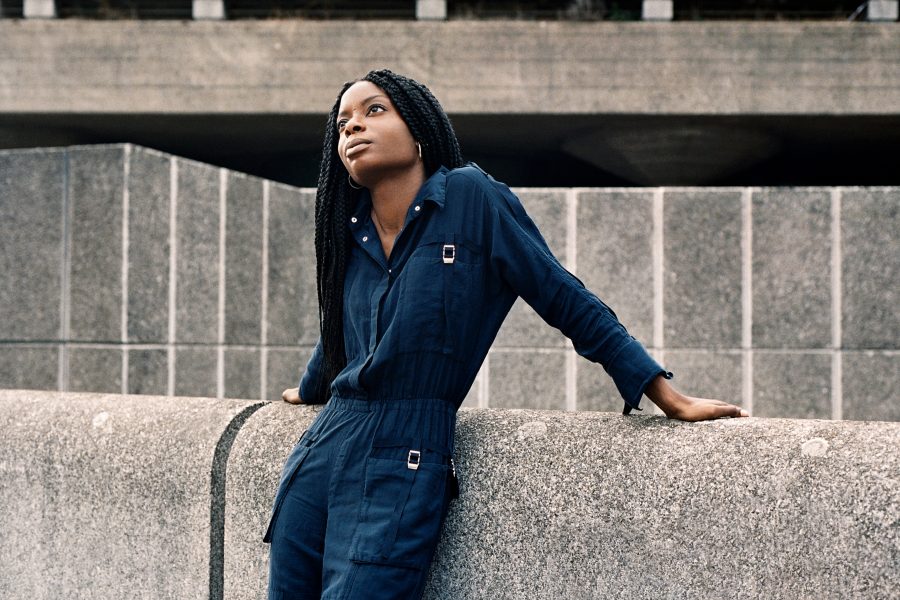 This year, the Little Black Book was republished by Fourth Estate, having been picked up by the publisher and revamped with a stylish peachy cover. Uwagba is not one to rest on her laurels though: things are busy as ever, and she manages book promo and the running of Women Who with freelance consultancy and writing projects. When we chat on a sunny July afternoon, she exemplifies the modern day multitasking woman: running errands and conducting an interview in an incredibly warm, eloquent way without missing a beat.

Why did you set up Women Who in the first place?

I felt there wasn’t anything that catered for working women like me, who didn’t want to go down that corporate route. There weren’t many platforms cater for creative women: businesses were changing and there were loads of platforms that just paid lip service to that but weren’t doing much in terms of providing practical resource. This happened off the back of going freelance too, about two years ago. I wanted to make connections, but I didn’t really know how to do that. So it  was partly a solution to my own problems.

You previously worked at AMV BBDO and Vice – how did you find that transition to going freelance?

To be honest it was quite easy – I was quite lucky as I had a lot of friends were were freelance so I was well prepared for the practical side of it, that wasn’t too daunting, but it can be quite solitary and while I was happy to escape office vies I missed having people to discuss things with or run ideas past.

What have been the main things you’ve learned since you set up Women Who?

The main thing I’ve learned if I look back over the last year is that there isn’t ever a right time to start an idea. You always have to start somewhere: if you’ve been thinking about a project you can always just launch it and see how it goes. You can test it and learn from it and improve along the way: don’t hold out for a perfect moment as there will never be a perfect moment.

On a personal level I have all these things and ideas I want to make happen so sort of prioritising them and corralling them into a semblance of structure is something I find a little bit tricky. I’ve been really surprised by the response: I hadn’t thought much beyond the launch, and the book being picked up by a publisher and the press coverage everything’s got is a testament to how much women need these resources. 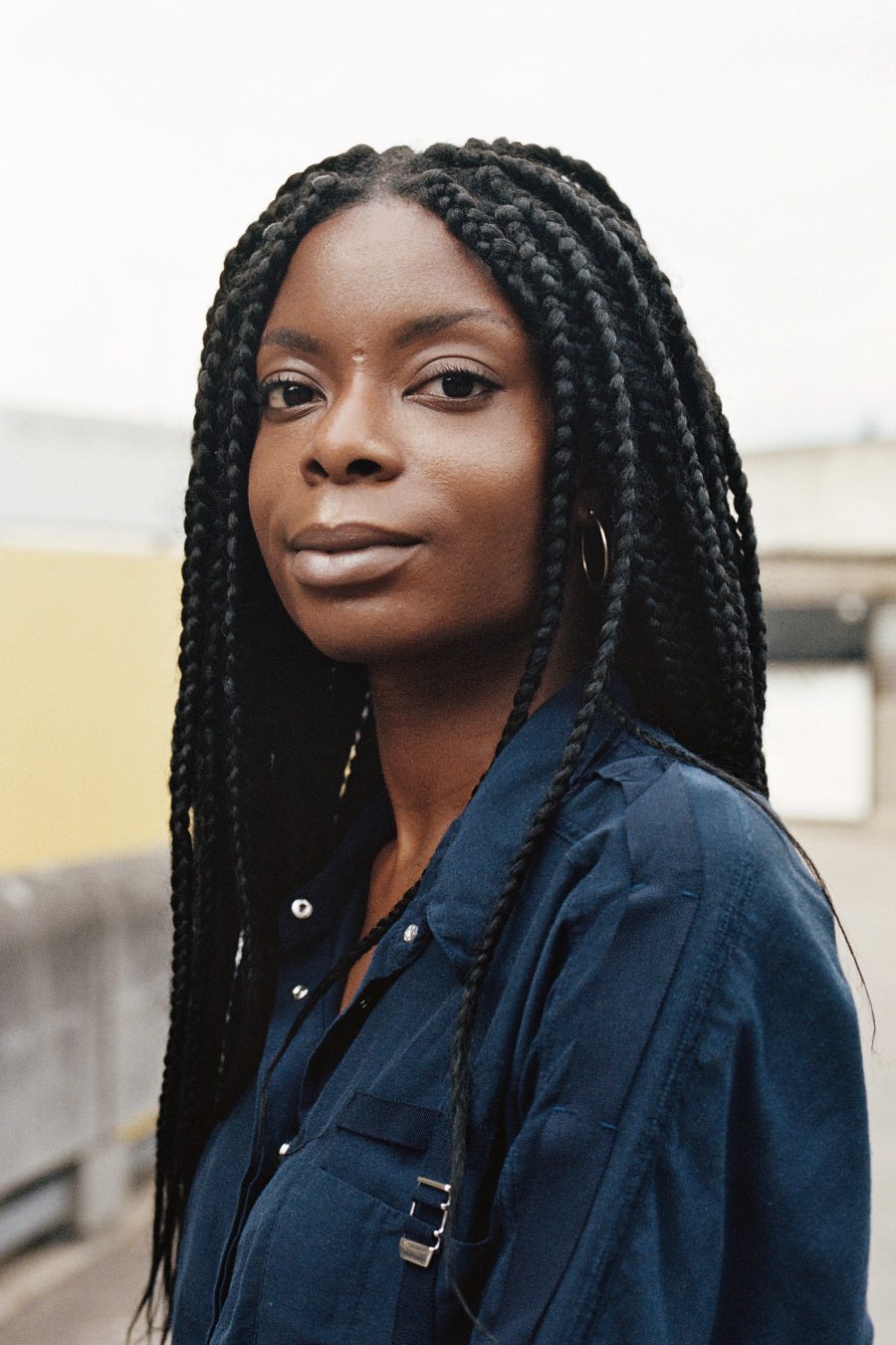 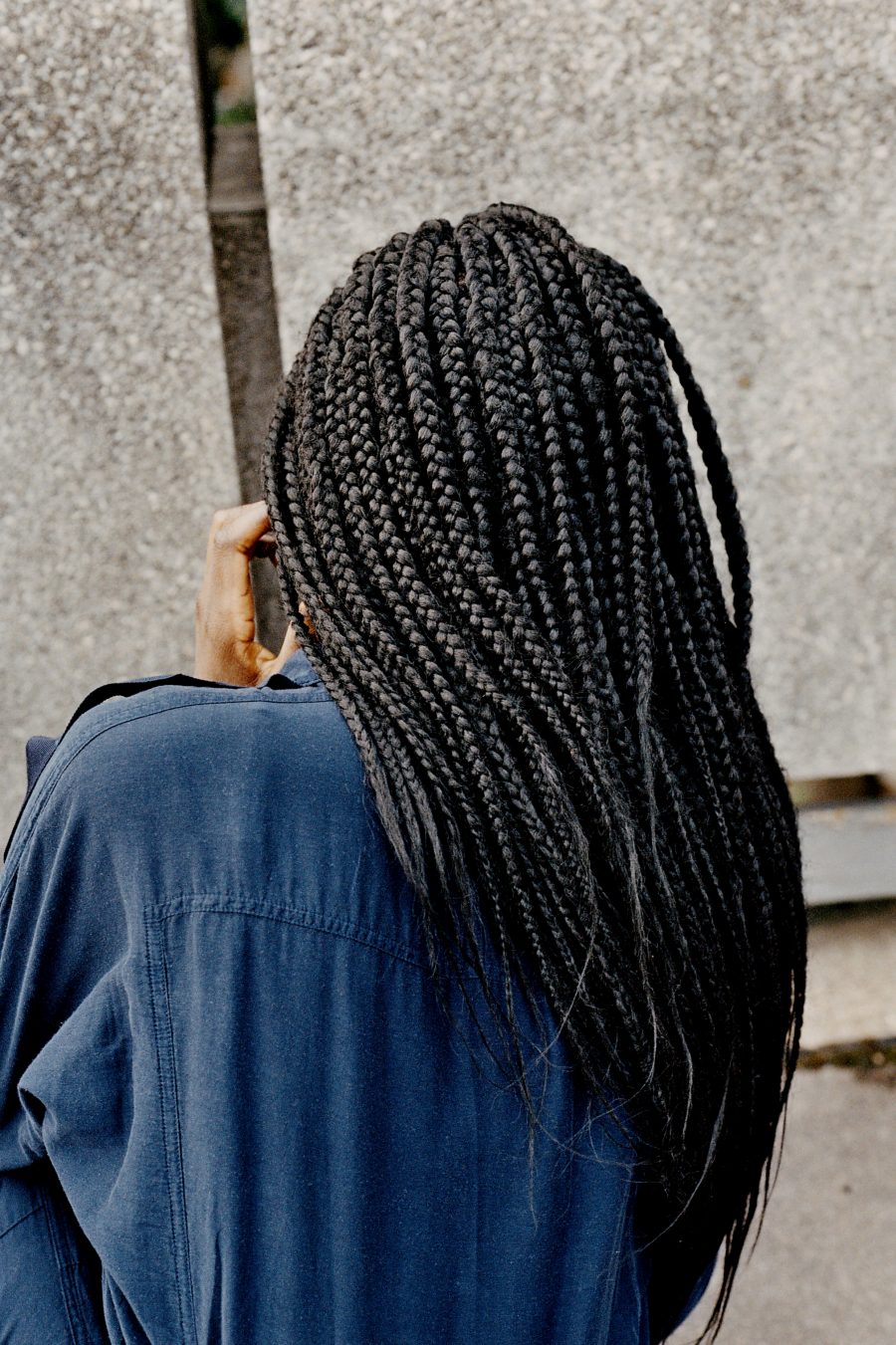 Why do you think this sort of thing hadn’t been done before, specifically for women in the creative industries?

I know why I did it, because I felt it hadn’t been done before. But it’s all quite recent in terms of the changes in how people my age define career fulfilment. All those things are quite recent and my book is one of the first responses to that. When I was working full time [in house] |I realised that this wasn’t what I’d envisaged: I thought there must be a way to translate what I’m good at and what I want to do into a career.

What have been the highlights since setting up Women Who? You must get a lot of lovely responses.

That’s what keeps me going when I can’t see my friends because I’m working or when  I’m doing really boring admin – the response has been amazing. I’ve had women messaging me and saying really incredible things like ‘this is life changing,’ it still makes me emotional! We’ve all been in shitty work situations and the fact I might have helped lift someone out of that is really  gratifying. Also it’s amazing to hear about people who’ve met through my events and are now working together. Facilitating those connections and making a tangible difference is why I do it.

How do you balance everything? Running Women Who plus writing, and the book, and consultancy must be quite a juggling act.

I think it tends to go in phases, so the past couple of months have been very book-heavy with all the promo and preparation of all the sorts of things that go into a book launch that I didn’t imagine. It tends to be quite cyclical so sometimes it’s more book focused at others more consultancy, and others writing. I’ve been taking that in my stride a bit more and learning that it’ll all come around: sometimes it makes sense to spend a while getting things in place. All those things fulfil me in different ways. I probably do get bored quite easily so having constant variety stops that from happening. 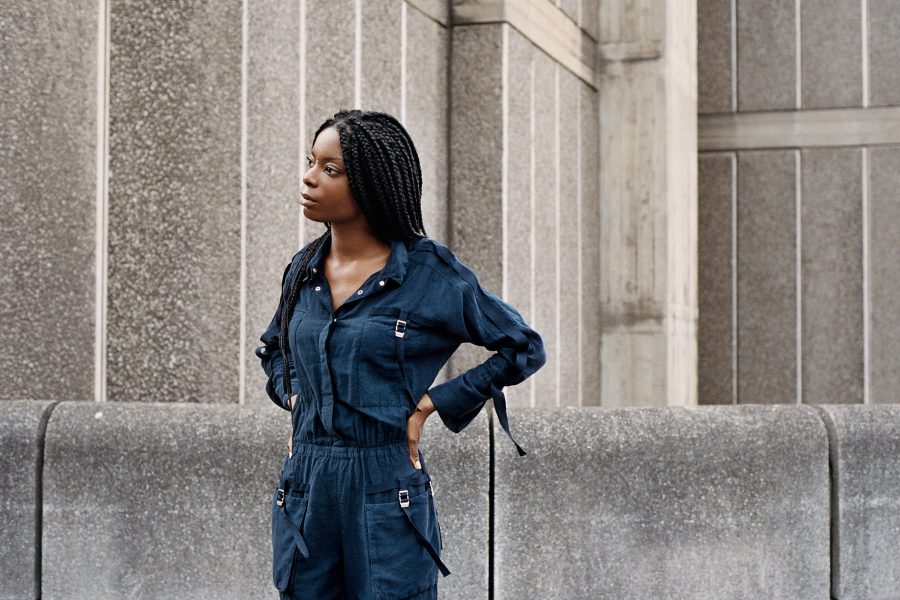 I read an interview recently where you touch on the awkwardness of discussing money – why do you think that is? Is that a thing specific to women?

There are so many reasons. I’ve really leaned in to talking about money, as I was quite bad with that. Then i found out I was being really underpaid on certain things, and found out what the going rate was. I think especially in the creative industries there’s a massive snobbishness around ‘selling out’: you’re not allowed to acknowledge money as a motivation for doing something.

It’s down to structural and systemic issues: as a woman you don’t want to come across as demanding or ‘bitchy’, you just want to be liked. I’ve trained myself not to be like that, but it is hard. Ever since I went freelance I don’t like the idea of being exploited, so I say no to lots of things. I have an idea of the bottom rate I’d accept and people either come back and pay you the money because you said no, and you can negotiate up. I see it as a cost of time: if I say no to a badly paid job I can say yes to a better one but it’s taken me a while to get there.

What are your next plans for Women Who?

I think over the next couple of months and years I’ll be looking how I can scale it so that more women can have access to Women Who across the UK and abroad. The following is quite international so I’m trying to come up with new formats for women outside of London.

What one piece of advice would you give to women that you’ve learned through your work?

Don’t ask for permission. I mean that in a figurative and literal way: waiting around for permission means you’ll wait forever. You do have to be your own proof of concept. 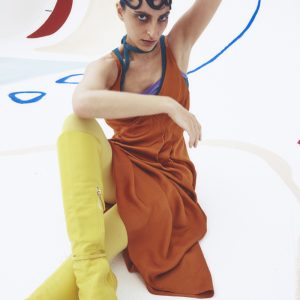 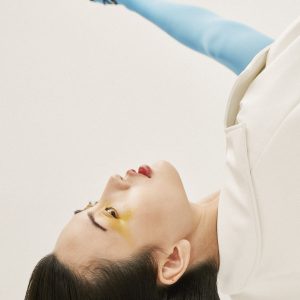 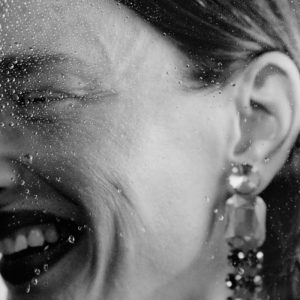