Meet Polly. She’s the artist who bends herself into weird shapes in abandoned houses in a quest to invert traditional perceptions of the female form. And though we may see her naked body fitting in to strange and lovelorn places, her work is about anything about fitting in. It’s raw, unapologetic. In her own words her pictures quietly say, “this is me and it’s not important to me that you find me attractive.” And now, after decade of self portraits, the one-time assistant of Tim Walker has just been taken on by the Michael Hoppen Gallery and is working on her first body of work that focuses on other bodies. Here’s what she has to say about her journey so far…

I’m interested in shape and form, and love sculpture

I nearly studied it instead of graphic design. Thus far I haven’t consciously looked at sculpture for ideas, or indeed other artists, I’ve never done research or a mood board for how I want shoot to turn out, I work spontaneously. There is so much incredible work out there, it’s completely overwhelming, so I try not to look too much or I might never take another picture for feeling so inferior…

My work is a kind of love letter

I shoot in empty residential spaces a lot and there is something incredibly poignant about them. They are often empty and for sale because the owner that has lived in them their whole adult life, brought up a family there, has recently died, and the space is left with out them. Like its been undressed and left naked waiting for its next life. It’s so multilayered, I love this empty sadness and my pictures are the houses’ last dance, a strange, sad love letter to them, before they are transformed forever.

When I started taking self-portraits I wanted to present the female form as strong, interesting, raw, capable, inventive. Unapologetic, confident, honest. A lot of work trying to do this can go to the other end of the spectrum. Fiercely challenging images of menstrual blood and hairy bikini lines, but I’m not interested in doing that myself. My pictures are quietly saying, “this is me and it’s not important to me that you find me attractive.” The naked female form can be a lot of other things.

There are many silent stories hidden in my photographs

The picture of me carrying my second child, when I was 8 months pregnant in an empty squat with pigeons flying around the rooms. I love it because I felt like we were on an adventure together. The shot I used for my first exhibition invite – of me on a chest of drawers with a pink wall behind me – I love that because it was when I realised what my work was about. The picture in front of the white flowers in the dusk – I both love and hate that. At the time I was depressed and lonely and finding motherhood hard, but now that has passed and it feels like a marker and a reminder.

My work is about the body, the shape of it, the form within the space

As soon as you put a face in a picture it becomes about the face, It’s a portrait of a person and all the emotion is read from there – it becomes the centre. That’s who you are. But we are our bodies as well and that’s what I’m interested in. It’s universal. Not about me as much as about the female body.

I used lay the palm of my hand on it, curving my fingers over it so they fitted perfectly together. A bit of that has worked itself into my pictures. A sense of the ergonomic the physical fitting together. Or, when I’m physically fighting to fit in to the space but being rejected by, the opposite. I think some of the humour in my work – this visual fight to ‘fit’ fold, change our shape – mirrors the fight women have with the desire to do this in our lives.

It’s mind over matter. The final product is so calm and still, but the the process of getting there is anything but serene

I hurt myself every time I shoot. Mostly it’s just stiffness from a few days as I shoot on a self timer and it takes me a long time to build the shot and perfect it, which means going in and out of the same pose many many times. But the odd picture has caused pain. I bashed a rib on a fire place, trod on glass, ripped my calf muscle with a rusty carpet nail. In some locations I’ve been scared to the point of wanting to cry in some locations. Where I shot after having my second child when I was feeling particularly vulnerable the cellar door fell and there was an electric storm. I honestly thought I was going to murdered in there, possibly by a ghost!

Working with other people is very different and will take a lot of practice to make ‘my’ work. I feel slightly lost with other people, how to direct them, how far I can ask them to go, what it is I’m trying to achieve. When it’s just me I feel my way there in a very organic way and there’s no pressure on the situation. When you shoot someone else they want direction and for you to know what you want. And often I don’t know what I want until I see it. But I do want to explore and celebrate the female form in a different way.

I feel a physical yearning

I haven’t shot a self-portrait for nearly a month and even though I’ve been shooting other people in that time I can feel myself starting to hyperventilate slightly. Even if shooting other people becomes a large part of my practice, I won’t ever stop making self-portraits. It’s intrinsic to my work and to my life. I took the first seven years of self-portraits with out showing them to anyone, so even if people don’t want to look anymore I’ll still take them. My self portraits are shifting in the sense that I am now trying to be a bit more concept driven, rather than letting the whole picture be formed by chance I am now going with a prop or two and a vague idea in my head. I brought a giant walking on water ball the other day and I’m ruminating on what environment I can work with in it. 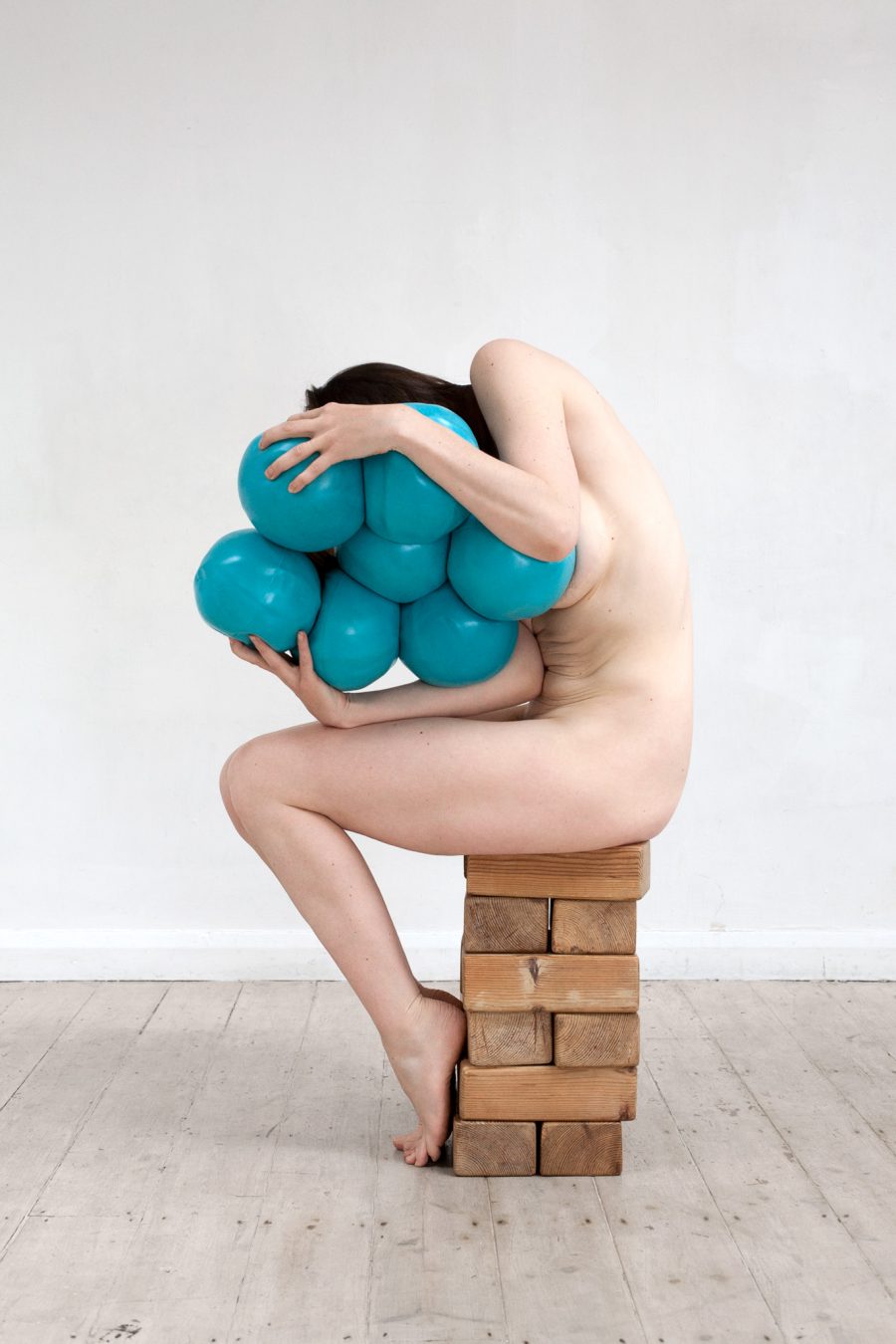 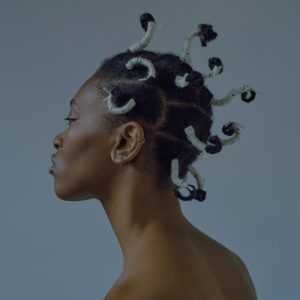