Musician and chef Denai Moore talks to Also about her prophetic new album ‘Modern Dread’, enforced creative solitude and the magic of sharing her vegan Jamaican food with the world. 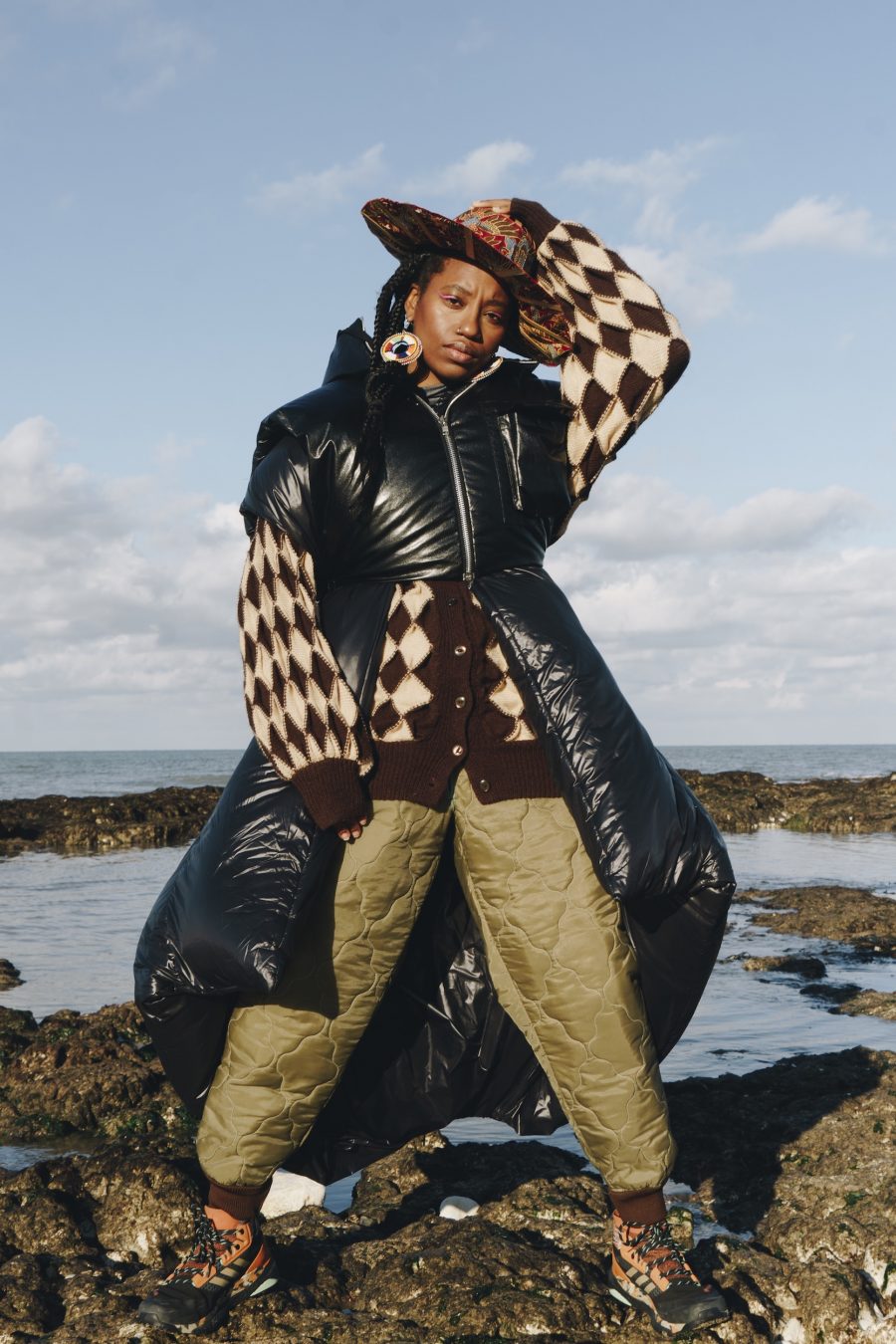 Coat and gilet by Berthold, vintage cardigan, vintage military trousers and hat from a selection at Werkhaus Margate
shoes by adidas, earrings from Pebble London

It’s been a strange time for sure. Lots of extreme ups and downs, but for me I’ve had quite an introspective year. A lot more time alone writing & producing and really accessing what’s important to me. I’ve found working alone really healing, and allowed myself to distinguish the doubt that I have in myself to make music that reflects me.

You released your third album Modern Dread in July last year. It seems that was a prophetic title considering what a turbulent summer we had globally. I really enjoyed the album and despite the gloomy title it’s pretty upbeat and romantic. Can you tell us more about the album’s inspiration and narrative?

It is quite crazy right? I had the title for the past few years in my head about ½ way into writing most of the songs for this album. I wanted the record to feel very unhinged and give the listener a journey where they’re not necessarily sure where it is going next. I listened to varying different artists, I was inspired by a lot of electronic music like Steve Hauschildt & Thom Yorke. I find the textures of electronic music so vast and expansive. 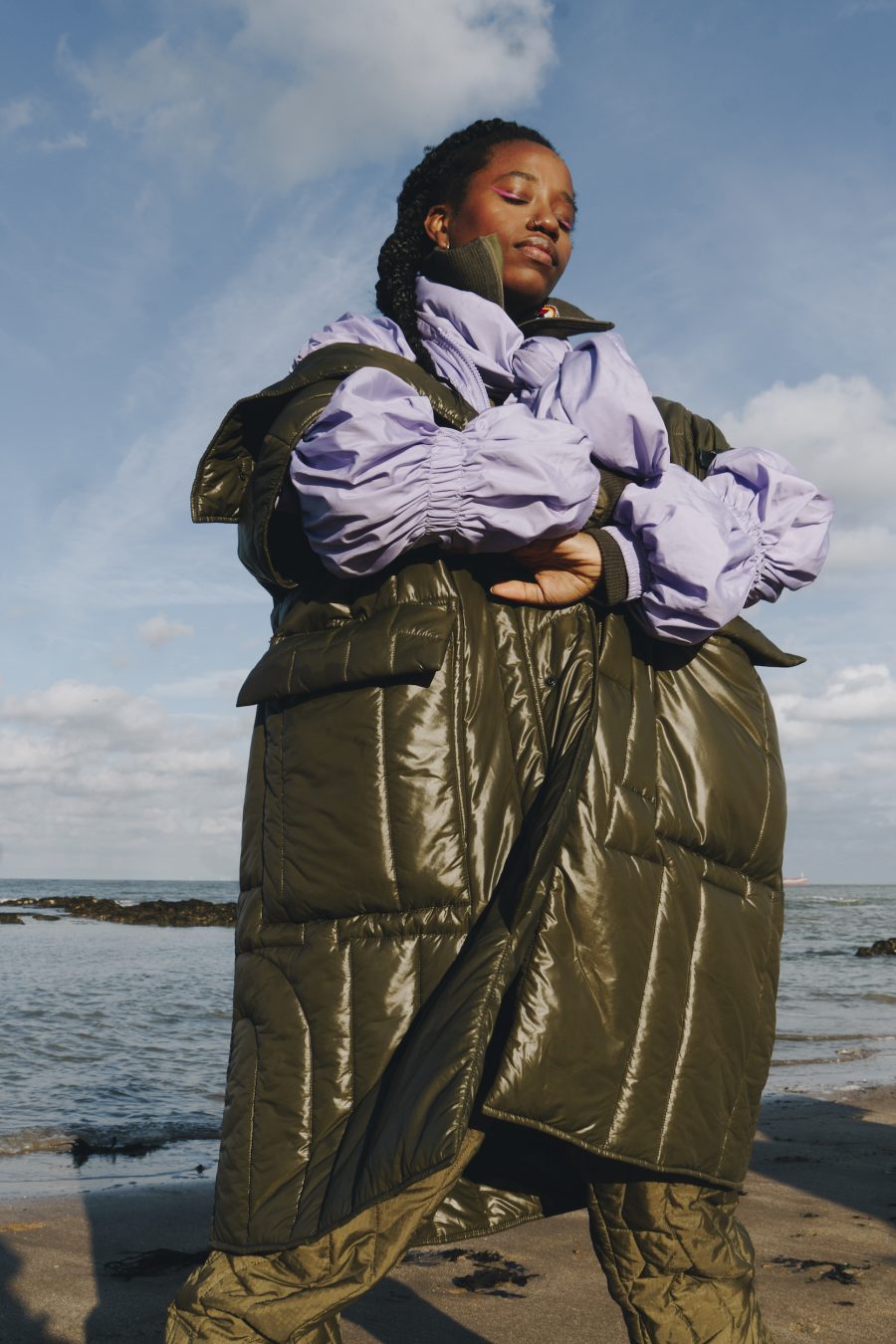 You released an album in the middle of a pandemic and like so many musicians you must have had to cancel promotional events and live performances. I wonder how you have navigated this?

I never felt like it was necessary to stop the world of Modern Dread, even though it felt weird to promote it. However art cannot be paused and it’s important for reflection and respite from our inner and outer worlds. I’ve been grateful for all the music that came out this year that felt like blankets. I escape in other people’s art and somehow I prove escapism for other people. For that reason, creating just felt more necessary last year. 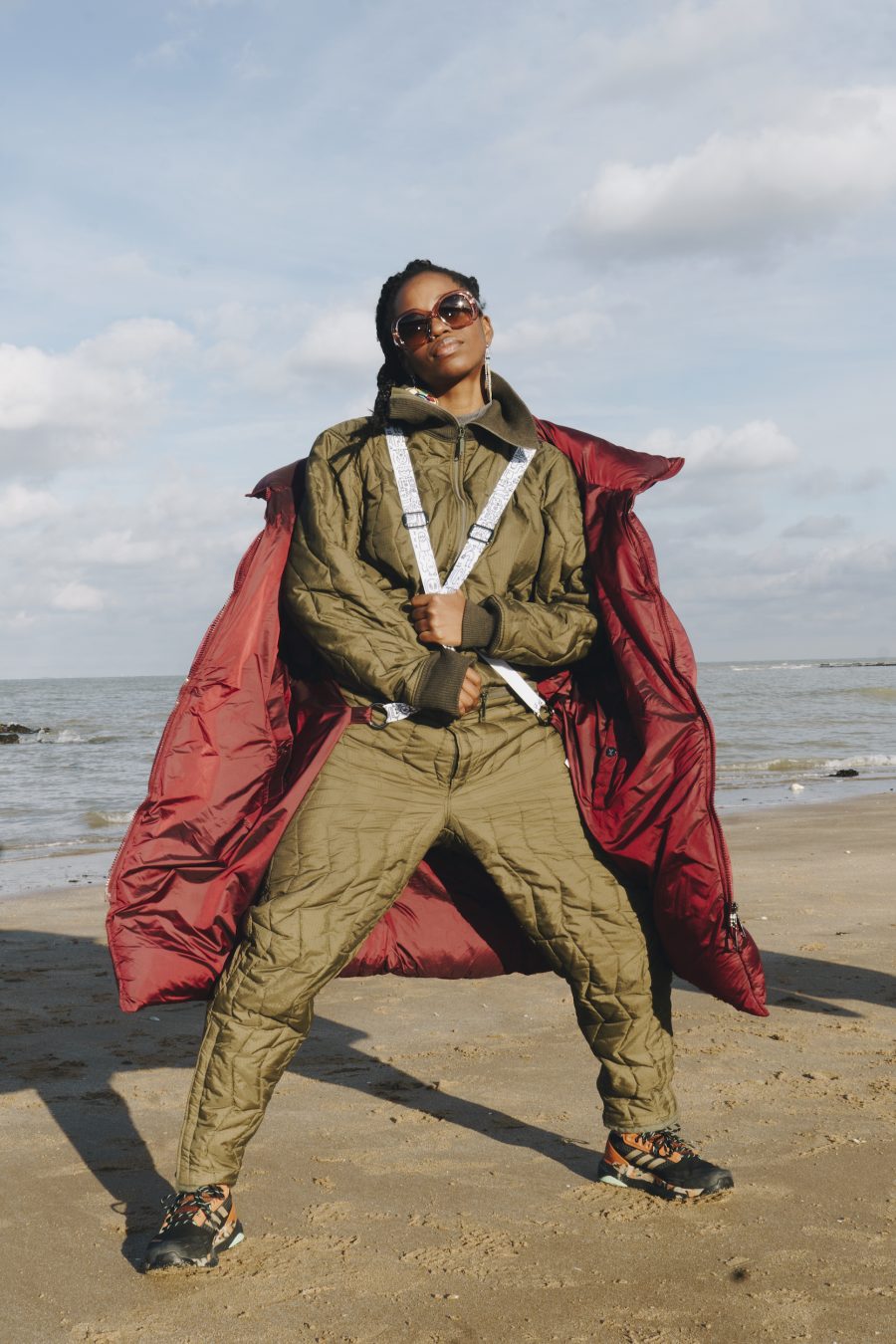 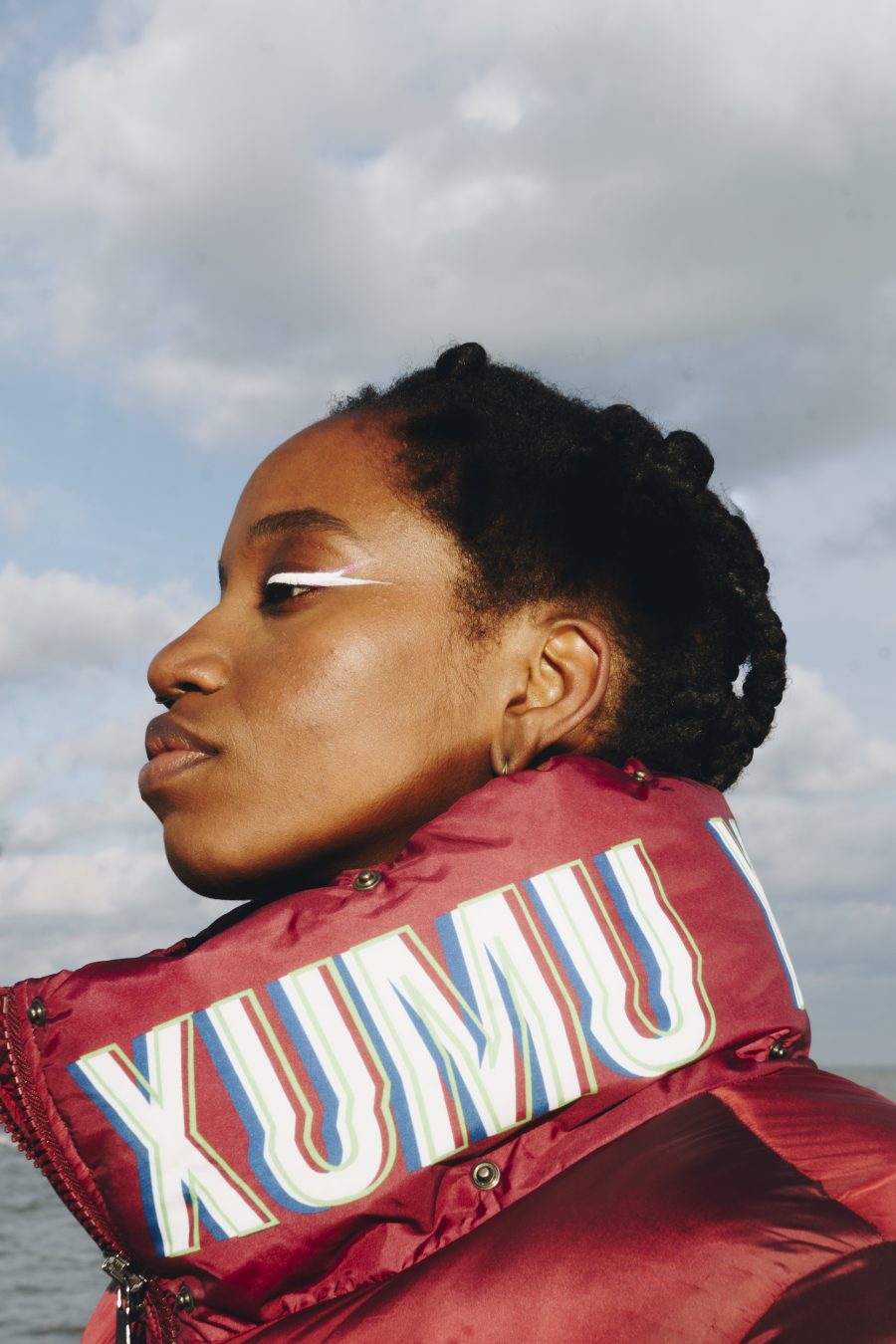 You moved to Margate last year. Has leaving the city for the seaside altered your creative outlook and songwriting at all?

I think it’s allowed me to give myself more time to write and work in a more sane manner. There’s something that’s very disposable with the way the industry works, you behave in a way that feels divisive. It’s the part of the music world that I truly hate. 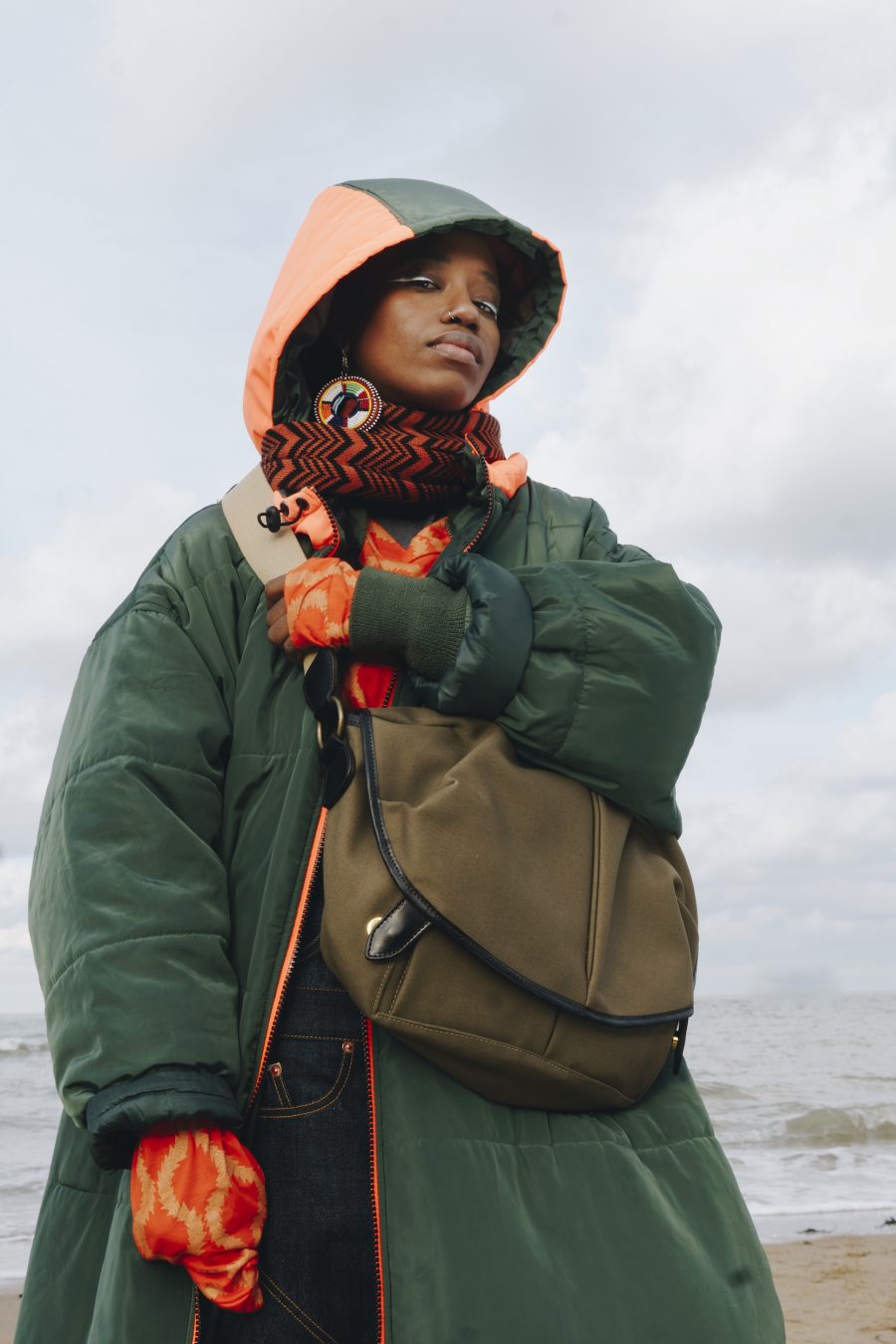 As well as music you run a vegan Jamaican catering business. How did that come about and how do you balance multiple creative streams?

They both help me in different ways. Food and music to me are quite similar worlds. I explore ideas that make me excited and sometimes float around in my mind for days. I think people are often deterred from doing more than one thing because they feel like they have to commit to just one avenue, which is a great shame.

Your food looks really good! Were you able to put on any socially distanced supper clubs last summer or is that on hold for now?

I’m more focused on writing recipes at the moment, thinking about doing a pop-up in 2021 when things feel right, but I’m enjoying sharing these ideas with people and seeing them recreate them. It’s a truly magical feeling! 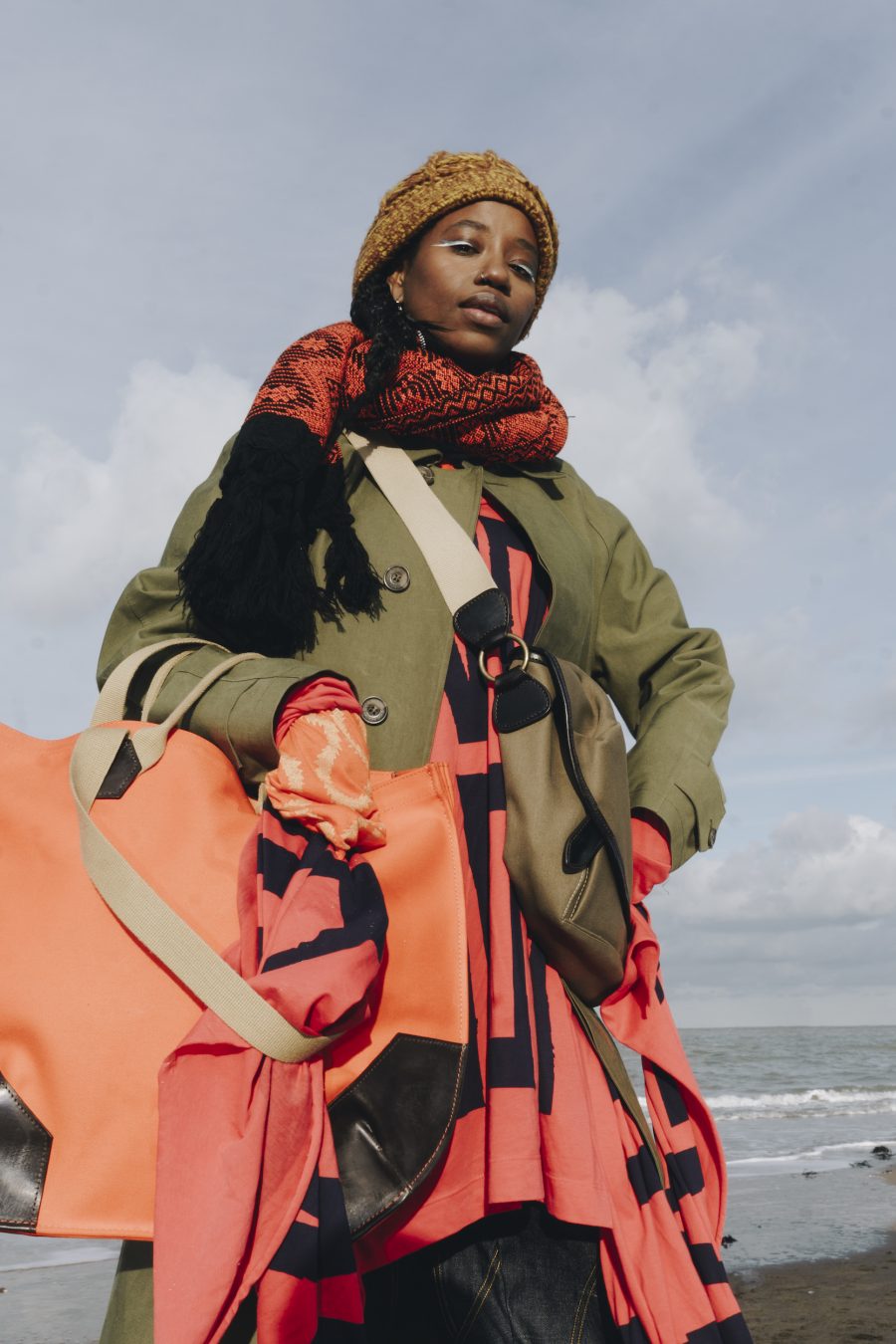 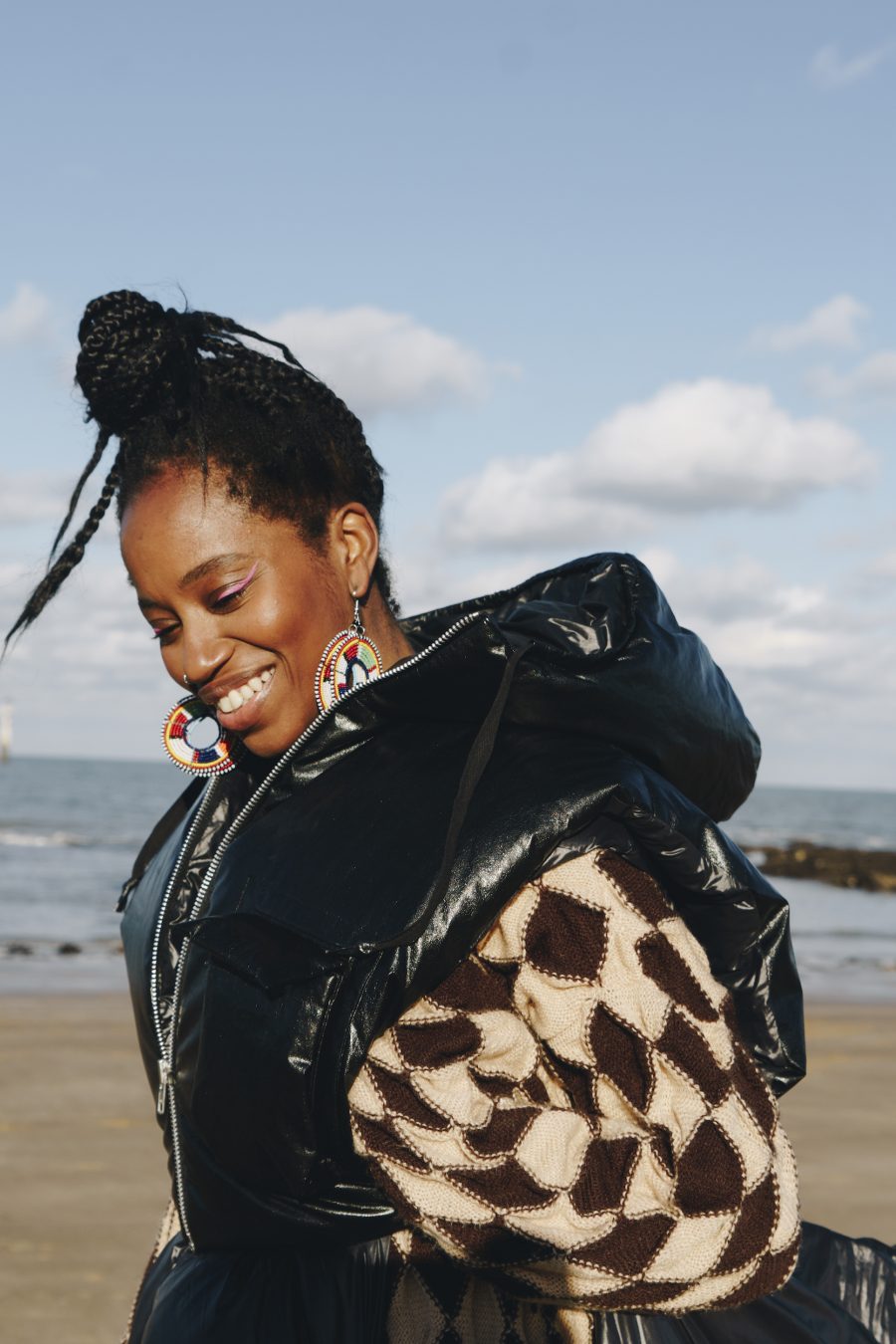 Hopefully 2021 will be a better year for hospitality and music. What are your plans for the new year?

Hospitality and music is so important. I hope that small businesses are able to recover and innovate on their feet in the way they have been. I hope I can make more music and hopefully release some things too. I can be quite impatient as an artist when I’m making things that I love so much, I have a feeling there will be lots of new music this year from artists. 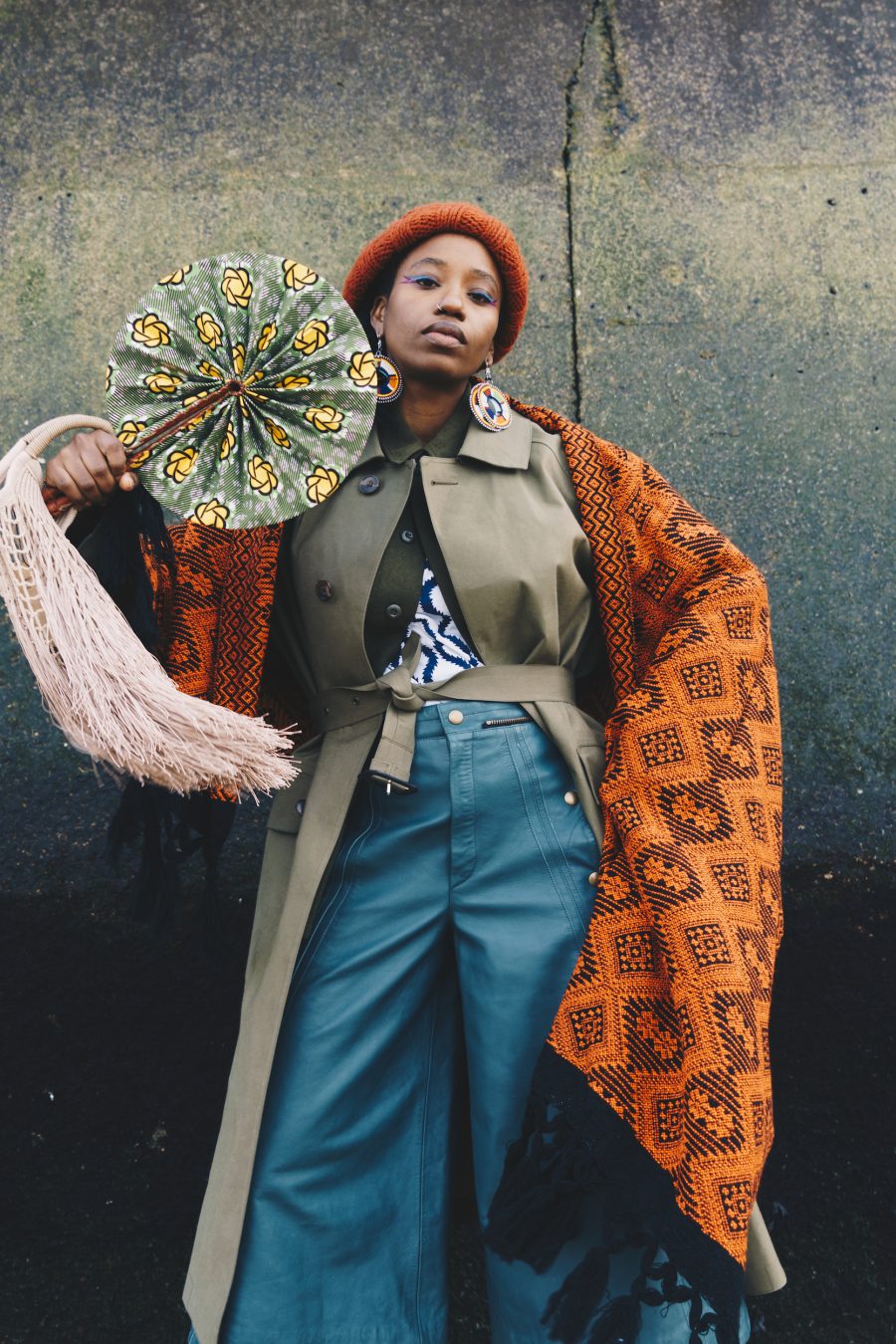 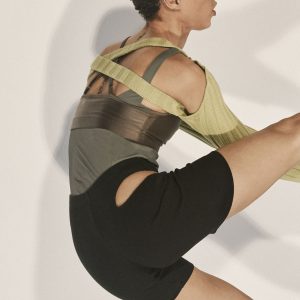 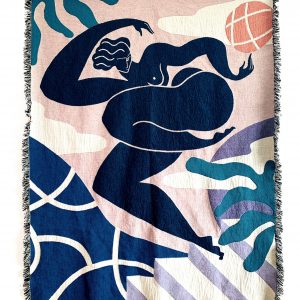 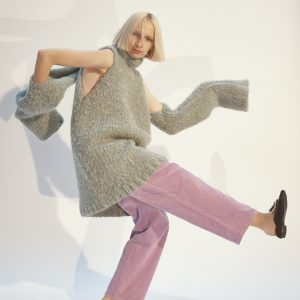 Edit / best of the sales